Welcome to my site, thanks for stopping by. I’m an illustrator and creator currently making comics and character designs. I started illustrating in 2004 where I mostly worked in advertising, editorial illustration, and character design. My first comic series, “Proof”, from Image, came out in 2007. Since then I’ve made comics with Image Comics (Cowboy Ninja Viking, Green Wake, Bedlam, Rasputin), Marvel (Daken The Dark, Wolverine) and currently DC Comics (Batman, Batman/Shadow, Constantine the Hellblazer, Suicide Squad, Wonder Woman, and Martian Manhunter). Additionally, I’ve worked with Boom and IDW. 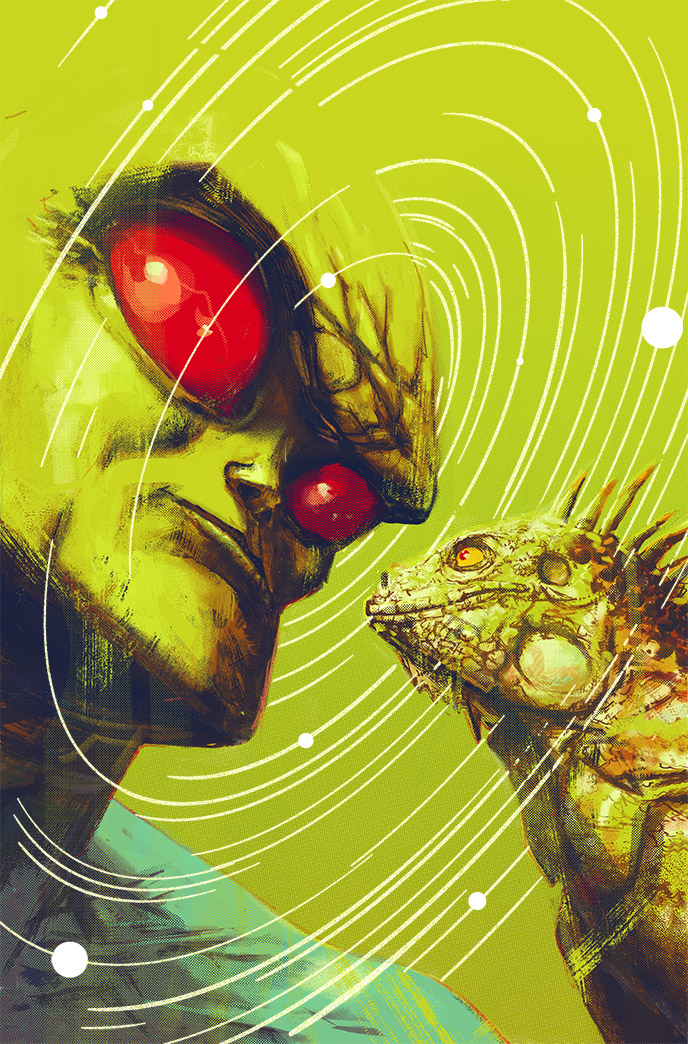 Some of my Work 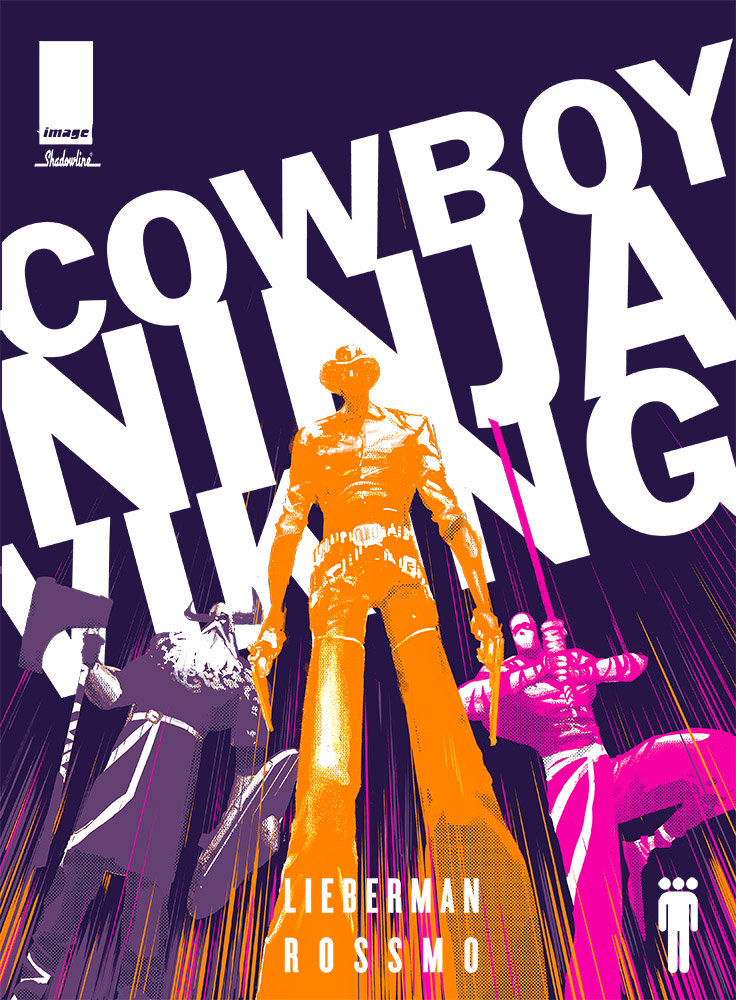 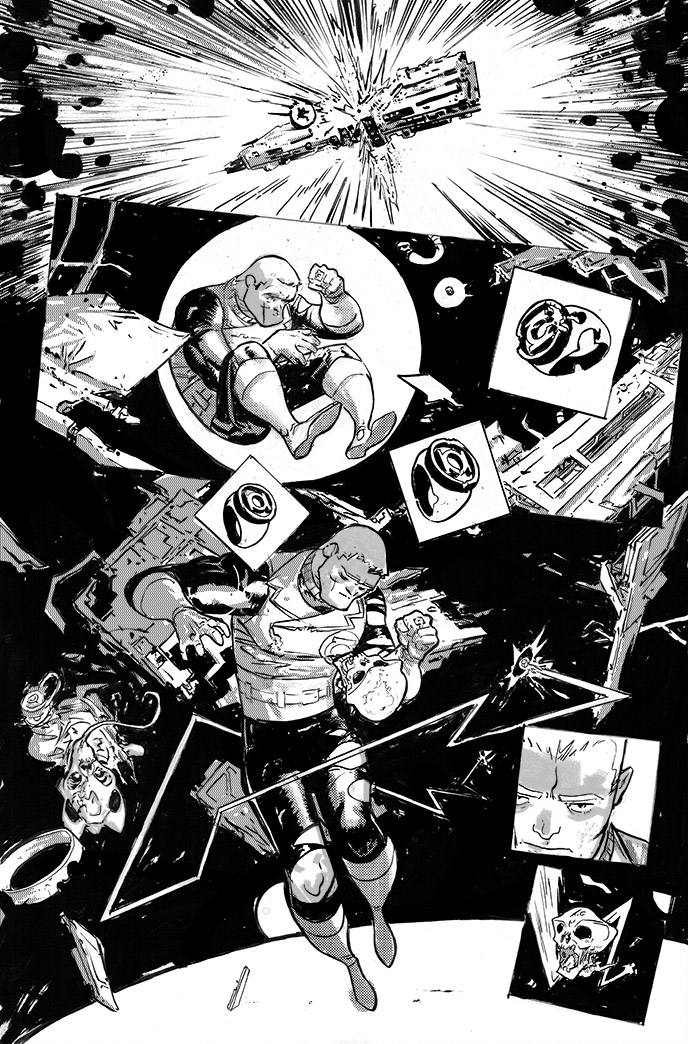 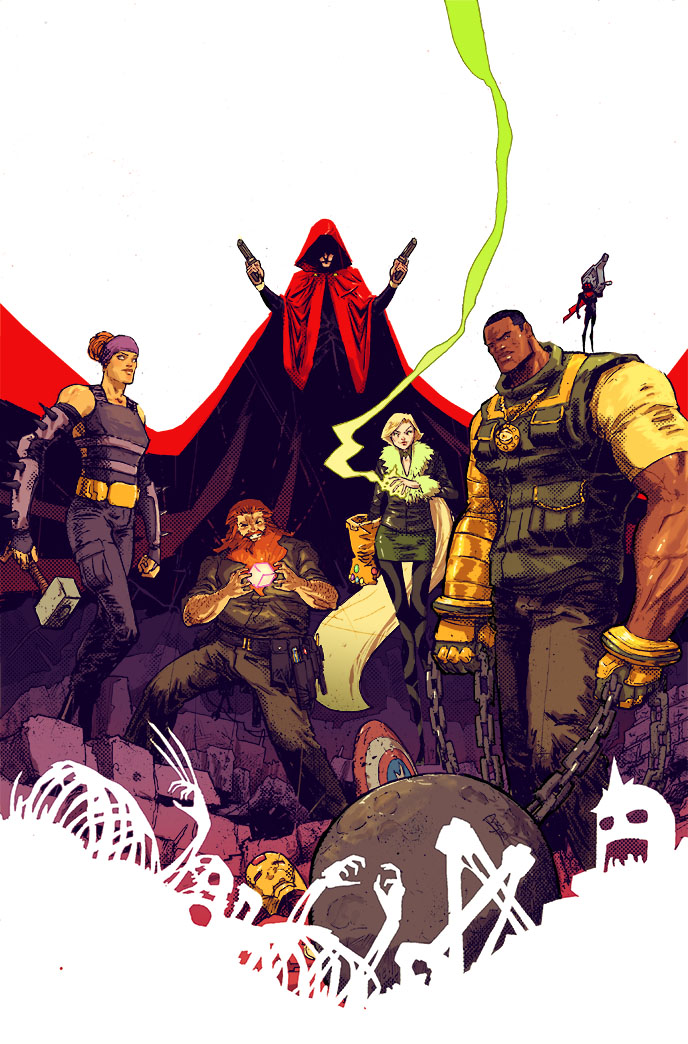 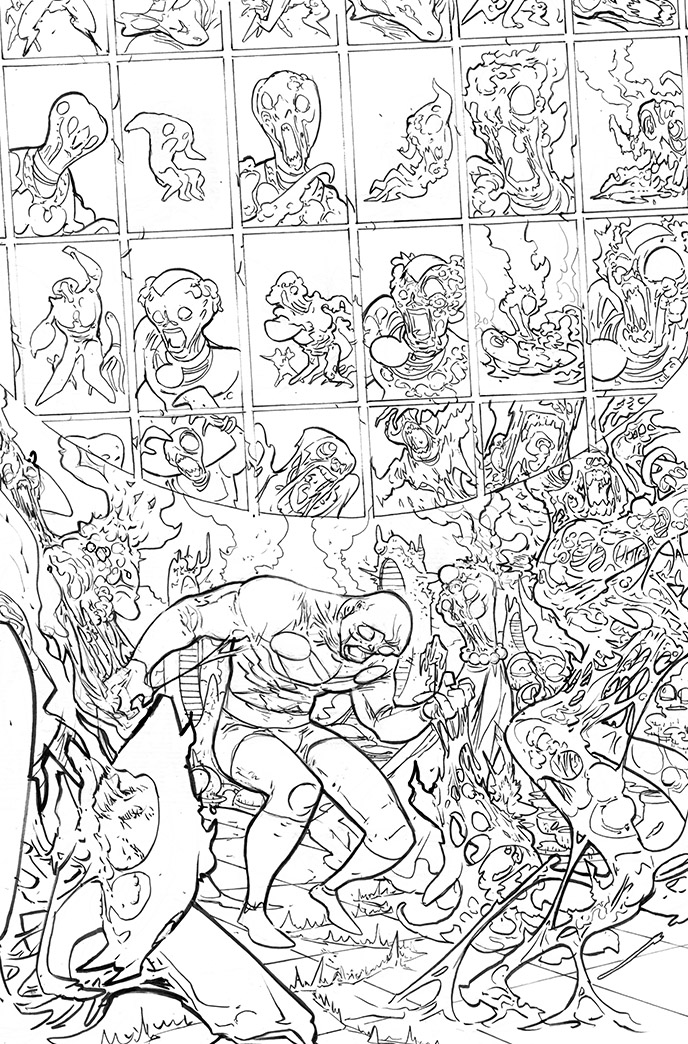 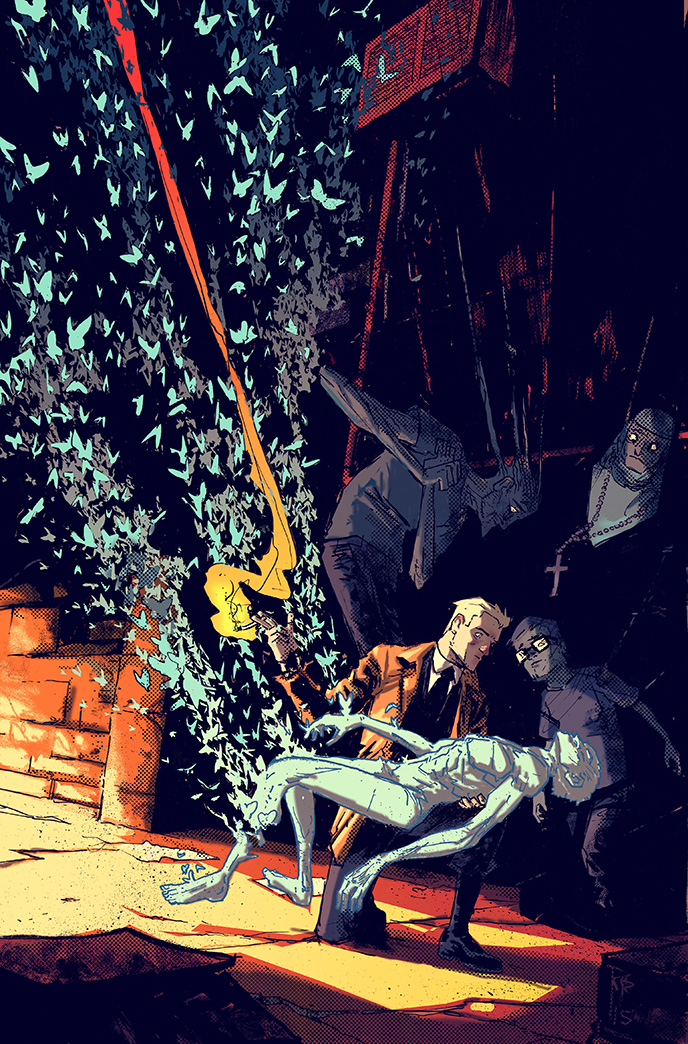 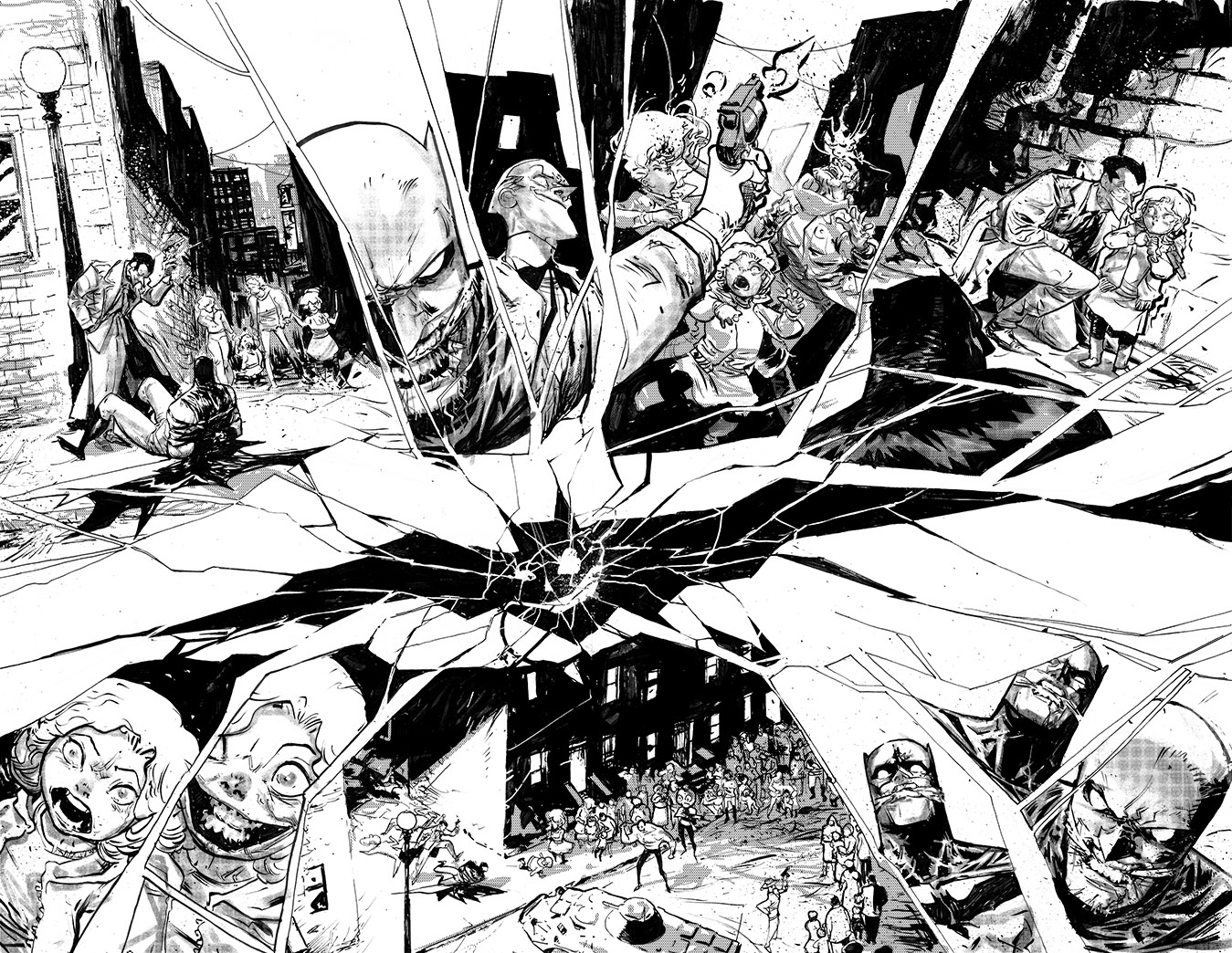 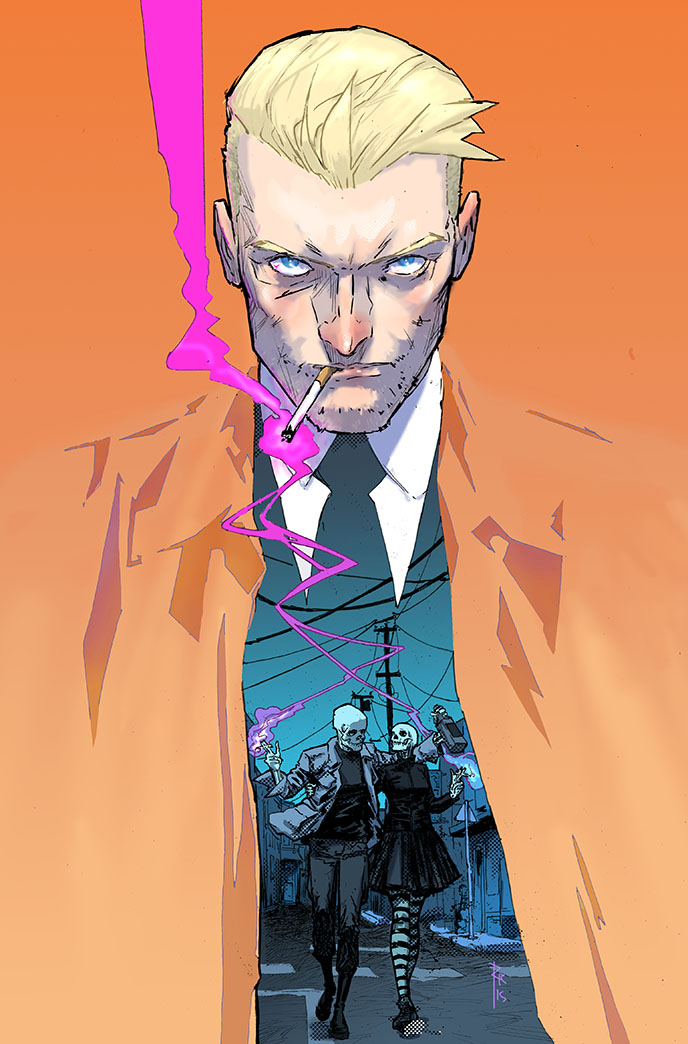 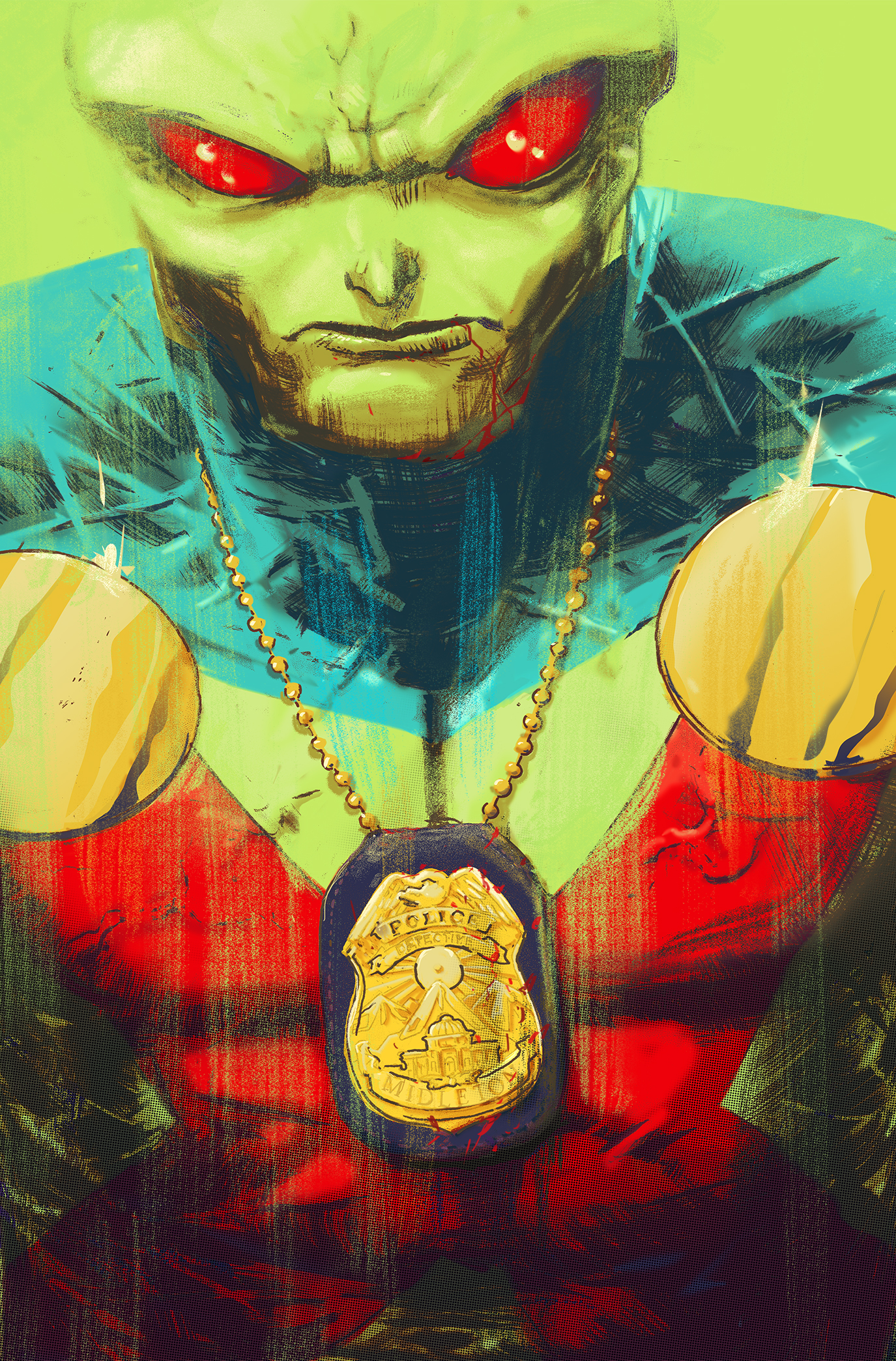 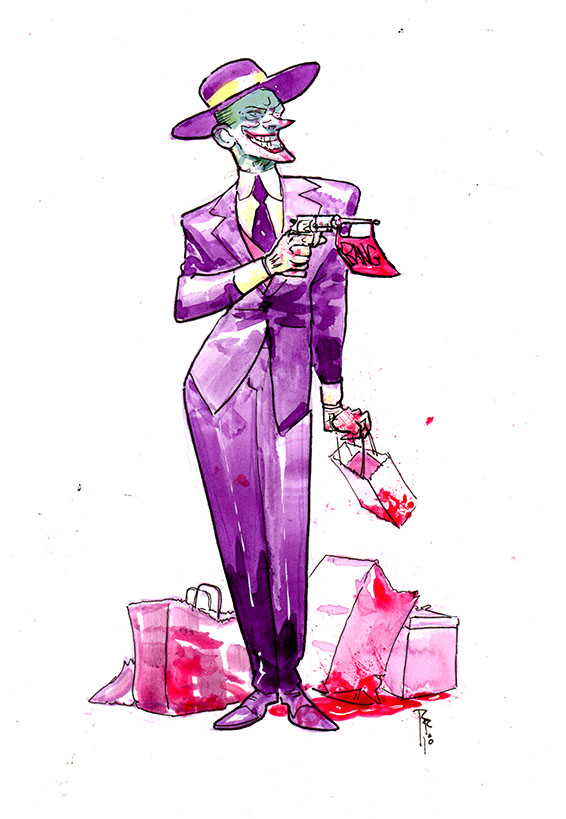 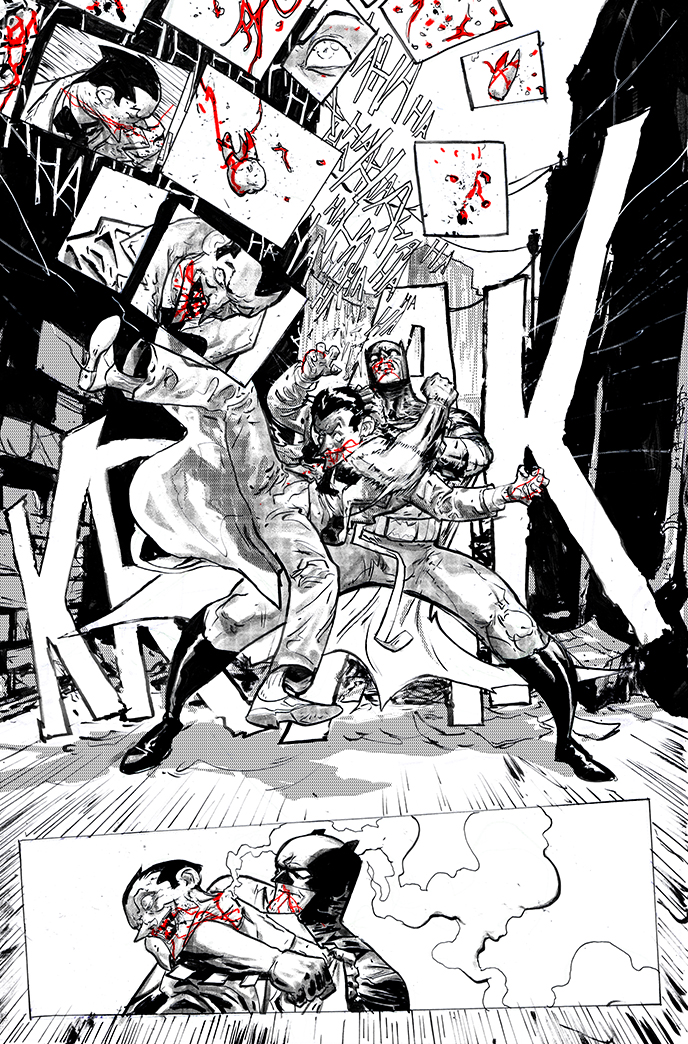 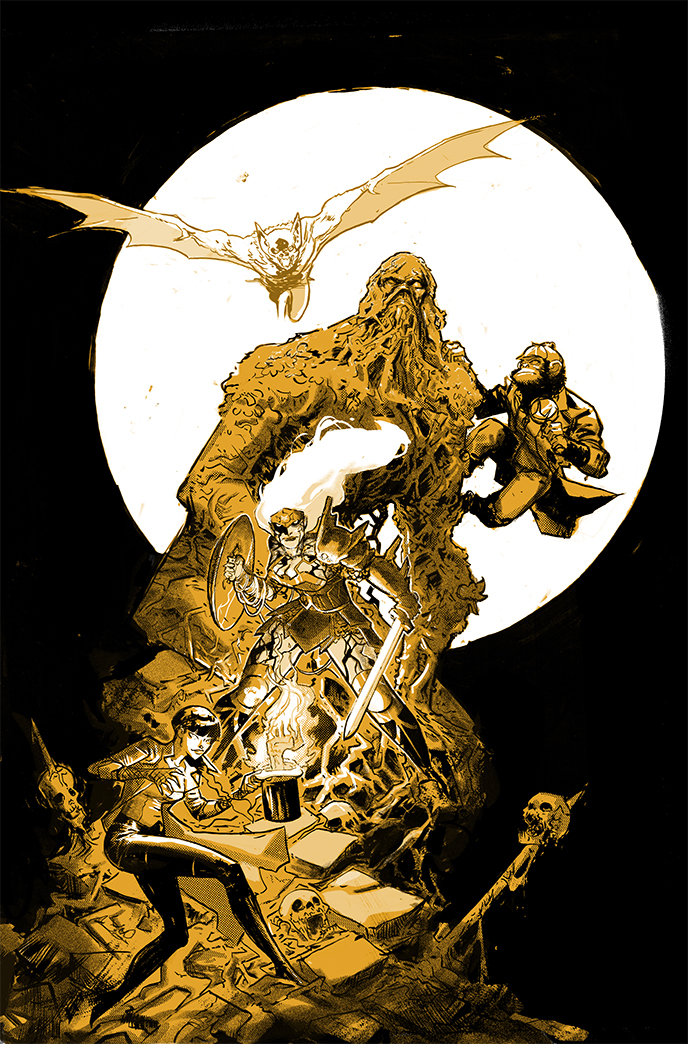 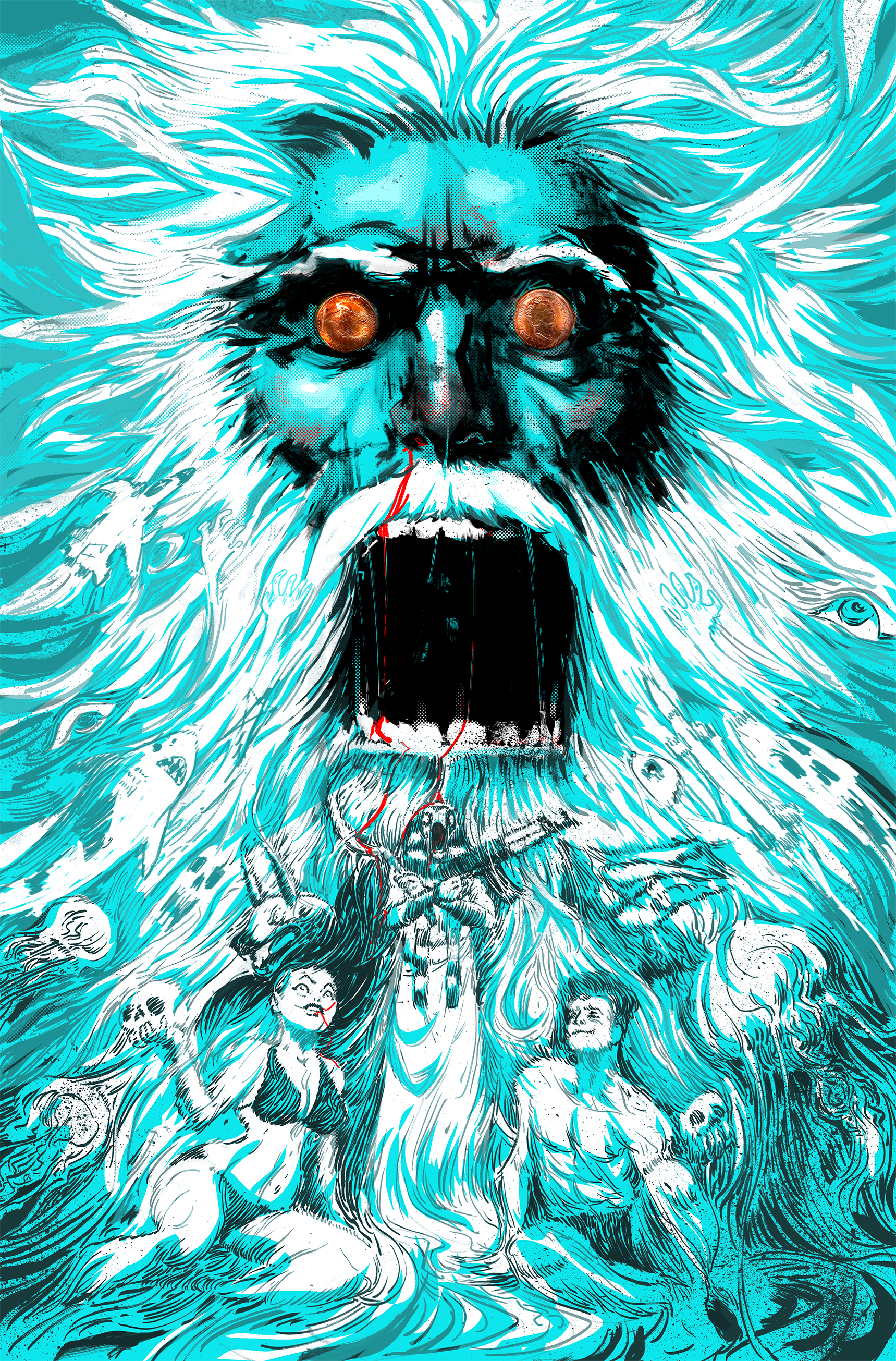 Infrequently I send out newsletters about my work. Signup here to get the exclusive newsletter. 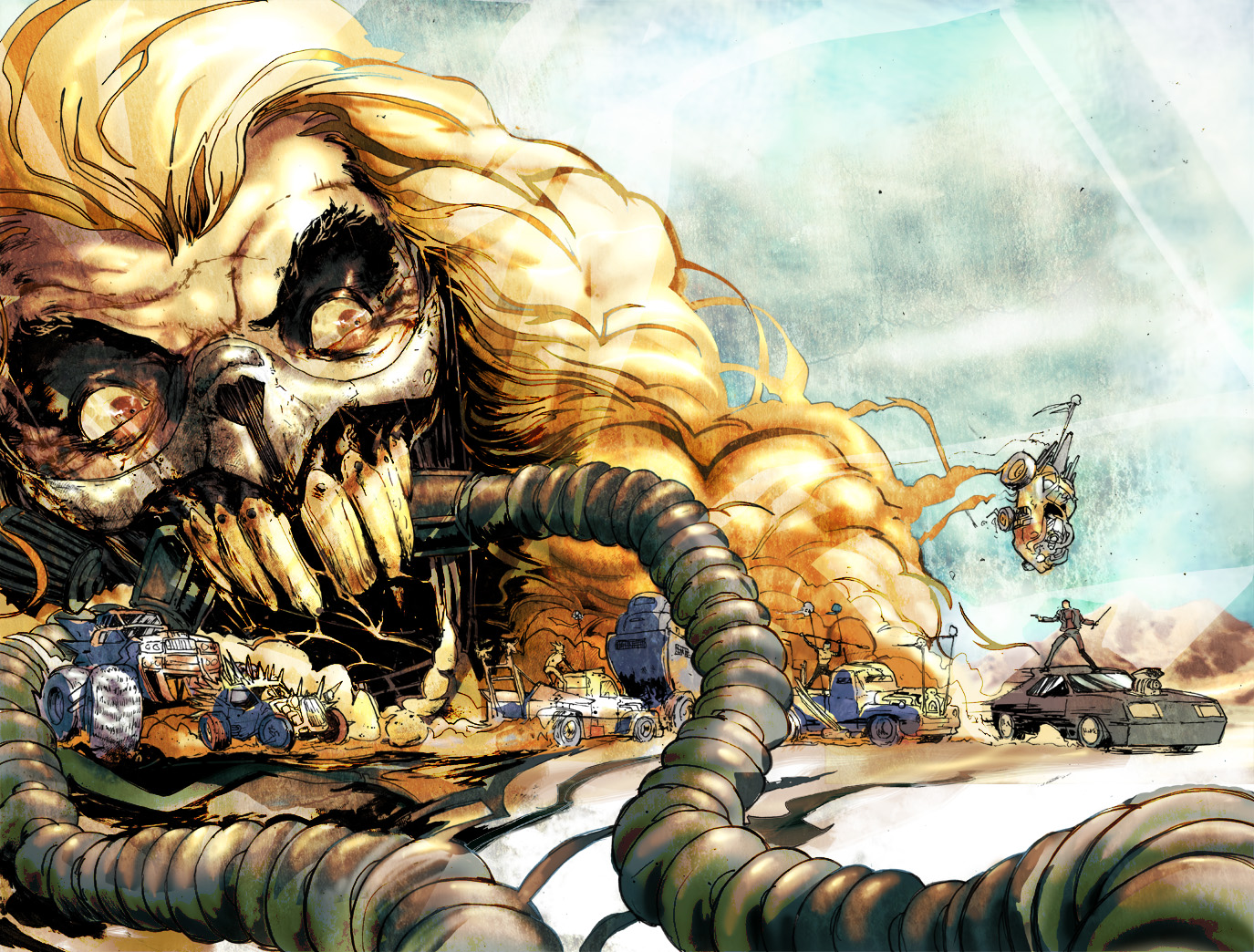